For Eating Disorder Awareness Week (EDAW) 2019, we were pleased to present Embrace, a social impact documentary that explores the issue of body image, and the role that media and the advertising industry have played in creating a culture of body shaming and body loathing among women and girls.

We were joined by a very special guest speaker, MPP Jill Andrew (Toronto-St. Paul's)  and other experts in the field who participated in a panel discussion following the film.

The inspiration for Embrace came about after Taryn Brumfitt posted an unconventional before-and-after image on the internet in 2013 that sparked an international media frenzy. The image, which embraces body diversity, was seen by over 100 million people worldwide and led to hundreds of interviews and articles. 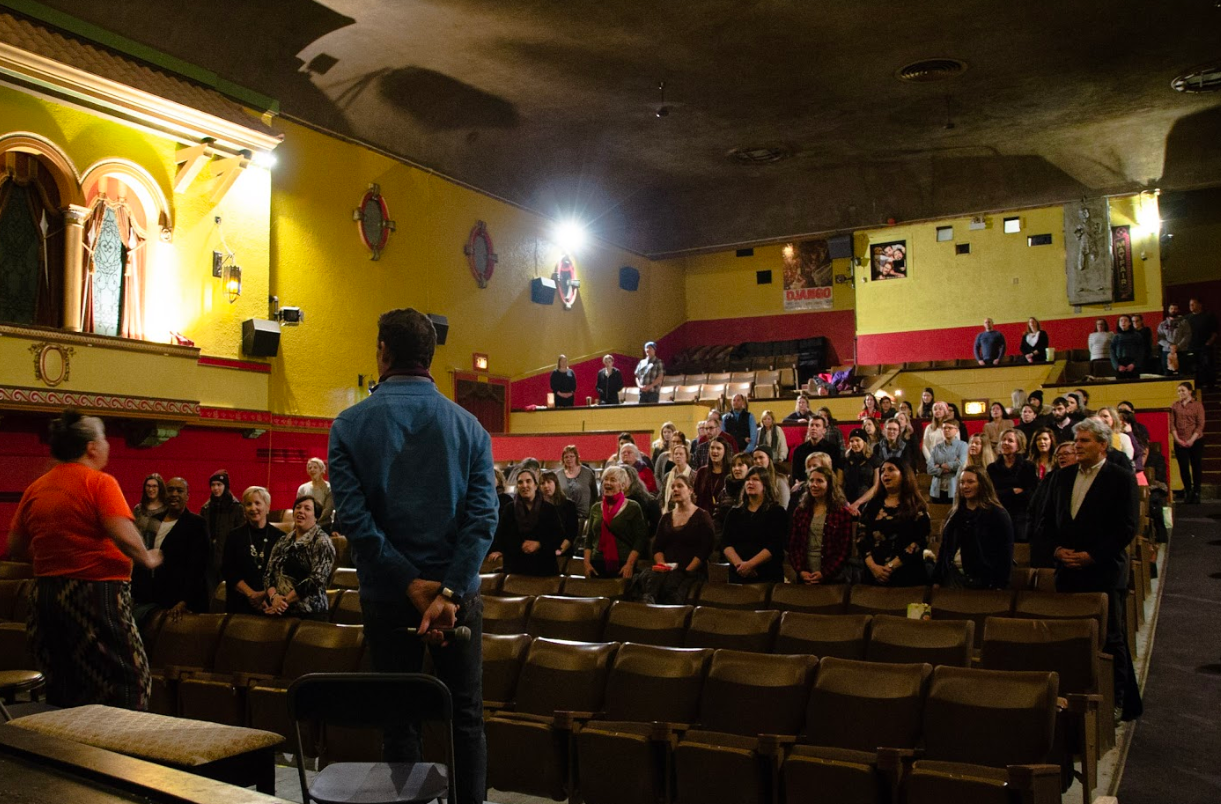 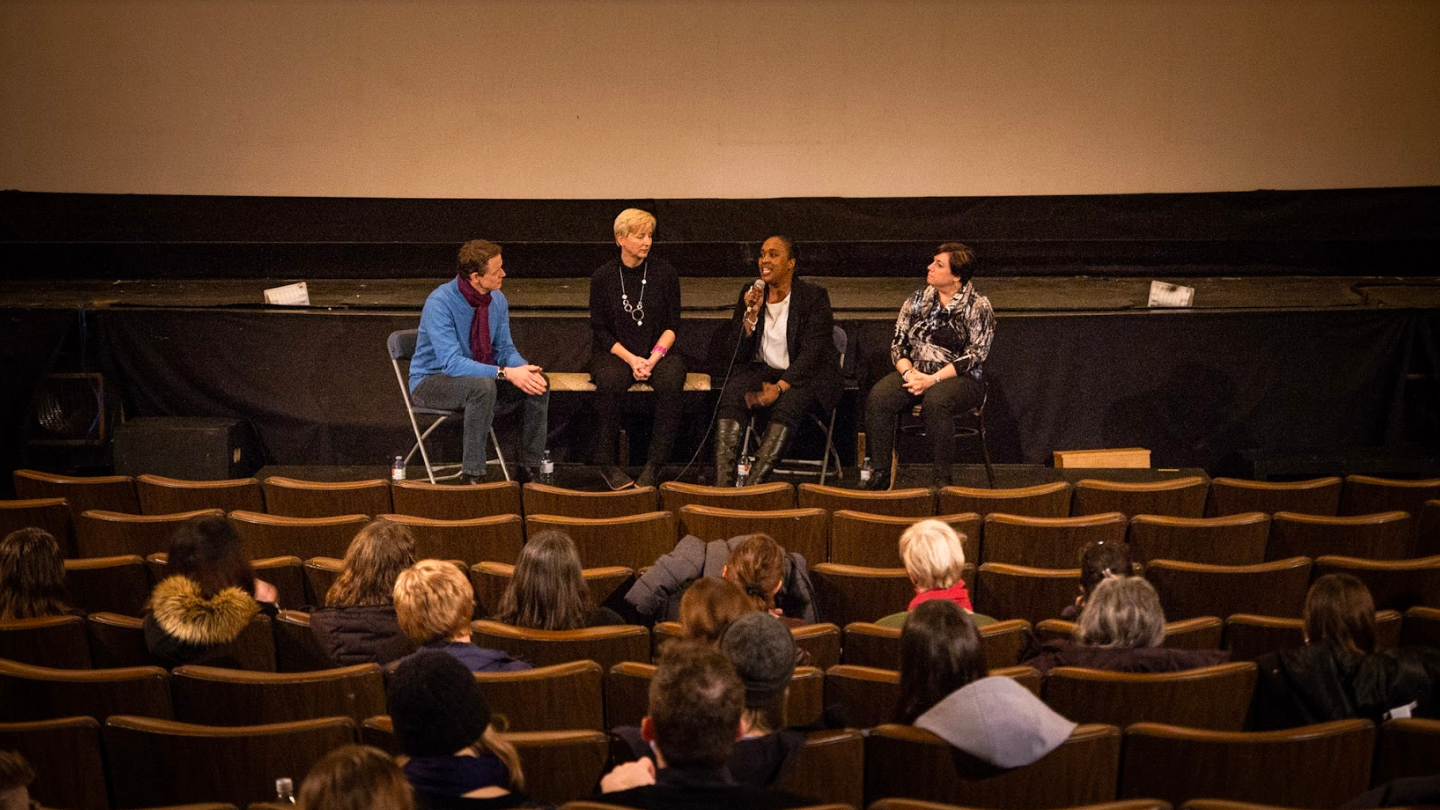