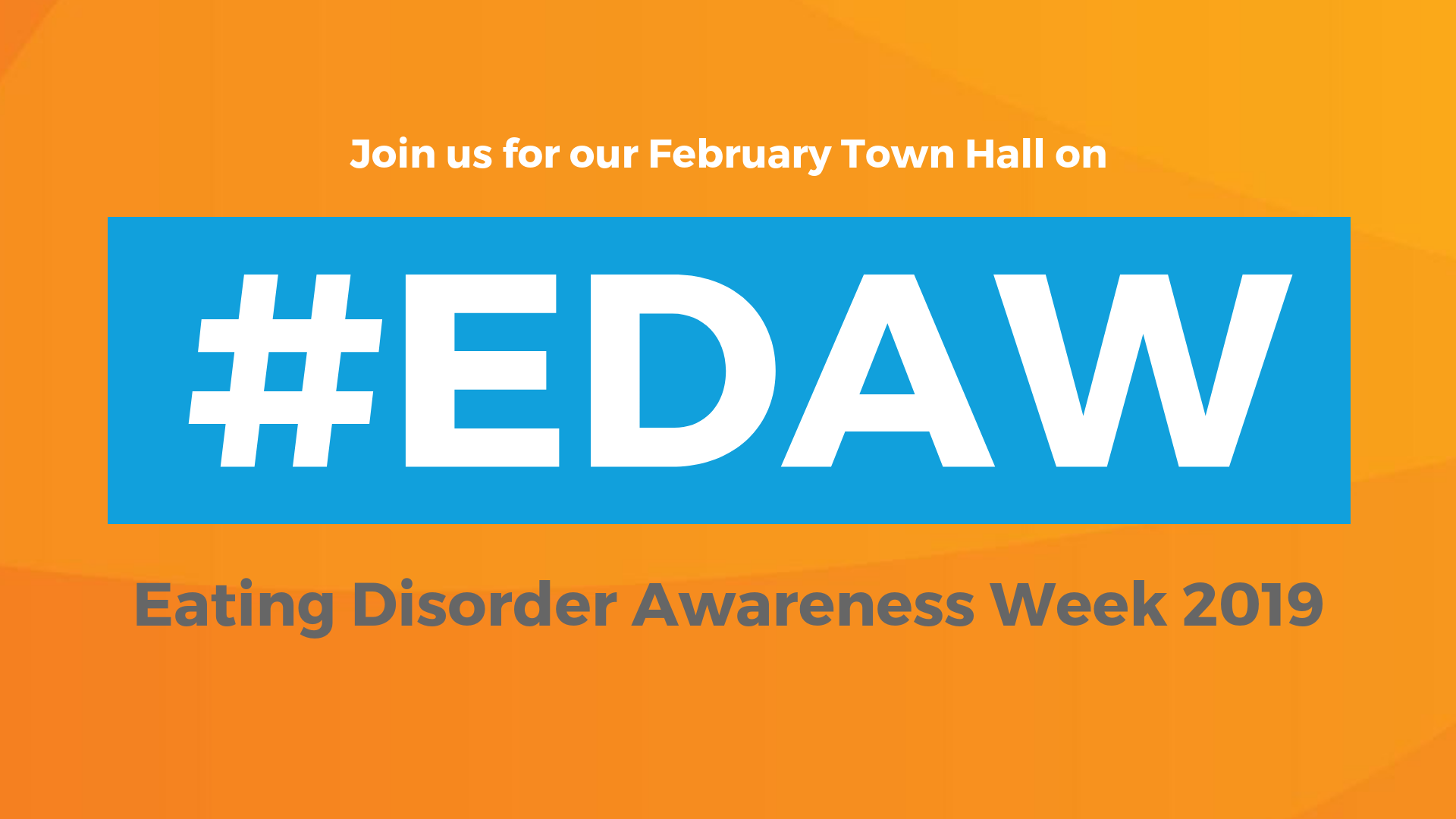 For Eating Disorder Awareness Week (EDAW) 2019, we are pleased to present Embrace, a social impact documentary that explores the issue of body image, and the role that media and the advertising industry have played in creating a culture of body shaming and body loathing among women and girls.

We will be joined by a very special guest speaker, MPP Jill Andrew (Toronto-St. Paul's)  and other experts in the field who will participate in a panel discussion following the film.

The inspiration for Embrace came about after Taryn Brumfitt posted an unconventional before-and-after image on the internet in 2013 that sparked an international media frenzy. The image, which embraces body diversity, was seen by over 100 million people worldwide and led to hundreds of interviews and articles.

Embrace is told from the point of view of Taryn as she traverses the globe talking to experts, women in the street and well-known personalities about the alarming rates of body image issues that are seen in people of all body types. In her affable and effervescent style, Taryn bares all (literally) to explore the factors contributing to this problem and seeks to find solutions.

Embrace had its world premiere at the 2016 Sydney Film Festival, where it made it into the festival directors’ top 5 picks and was nominated for the Documentary Australia Foundation Award for Best Documentary.

Are there ID or minimum age requirements to enter the event?

While this movie has not yet been officially rated, we recommend that it would be appropriate for older teens, due to a few instances of coarse language, mild nudity, and reference to sexual assault.

Is this film appropriate for people currently struggling with - or in recovery from - an eating disorder?

There are some images in the film that may be triggering for people active in disordered eating, or those early in their recovery process. For this reason, we recommend this film only for individuals who are more stable and secure in their recovery.

What are my transportation/parking options for getting to and from the event?

There is street parking in Ottawa South; Sunnyside and Euclid are usually good options. The Mayfair is also accessible by OC Transpo routes #6 and #7, which stop in front of the theatre at Bank and Sunnyside. OC Transpo route #4 also travels down Bronson, where you can walk down Sunnyside to reach the theatre.