Joel Harden is the MPP for Ottawa Centre and the Official Opposition Critic for Seniors; Accessibility and Persons with Disabilities. Prior to being elected MPP, Joel was a researcher with the Canadian Federation of Students and Director of Education for the Canadian Labour Congress, for which he designed the campaign that expanded the Canada Pension Plan. Joel also taught at the Carleton University Department of Law and Legal Studies and is author of the book "Quiet No More: New Political Activism in Canada and Around the Globe".

A proud community organizer, Joel has dedicated his life and work towards advocating for social and environmental justice. He lives in Old Ottawa South with his family and tries his best to bike everywhere he goes.

Joel Harden is an educator, a community organizer, a writer, and a father of two young children. He is a proud Ottawa Centre resident who has spent a lifetime advocating for social and environmental justice.
​
While at the Canadian Labour Congress as Director of Education, Joel designed the campaign that won an expansion of the Canada Pension Plan.In 2012, Joel left the CLC to write a book on grassroots social movements, and teach in the Department of Law and Legal Studies at Carleton University.

Prior to being elected as Ottawa Centre's MPP, Joel worked as the National Researcher for the Canadian Federation of Students, and was part of the successful campaign against the Energy East Pipeline. He has served as President of the Colonel By Child Care Centre and holds a Ph.D. in Political Science from York University.

At the Ontario legislature, Joel's parliamentary roles include sitting on the Standing Committee on Social Policy, and the Official Opposition Critic for Seniors; Accessibility and Persons with Disabilities and Pensions. 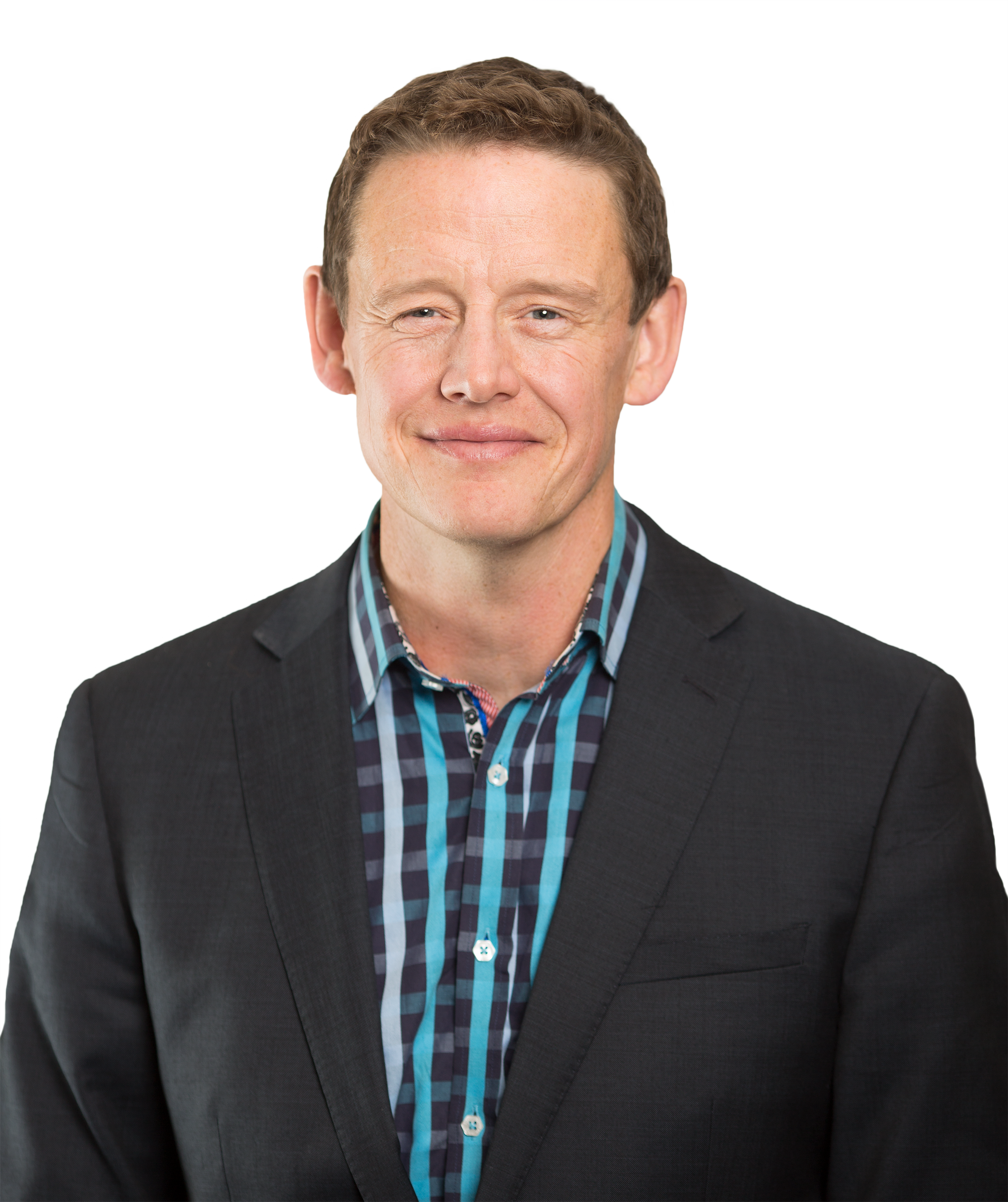 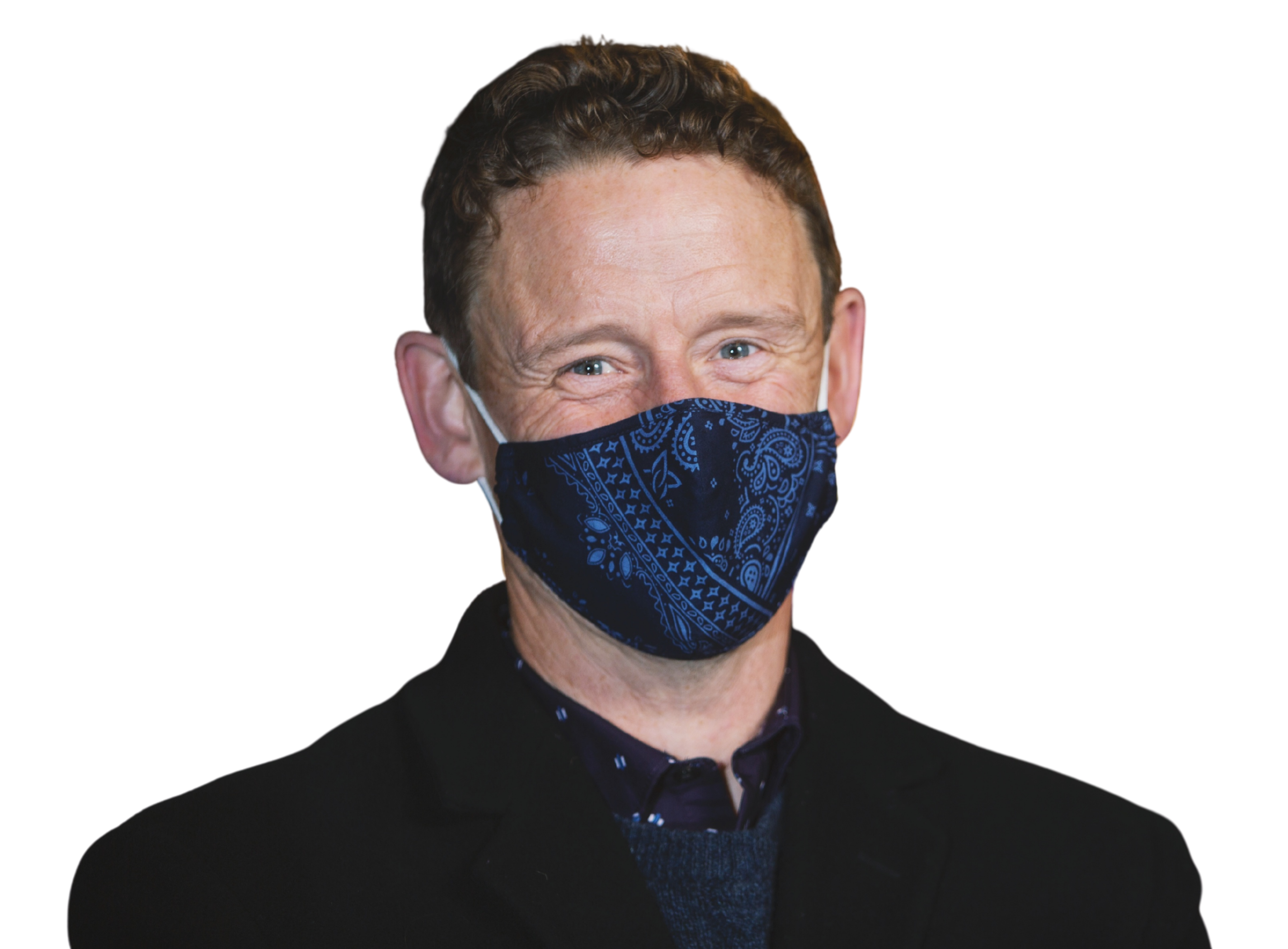 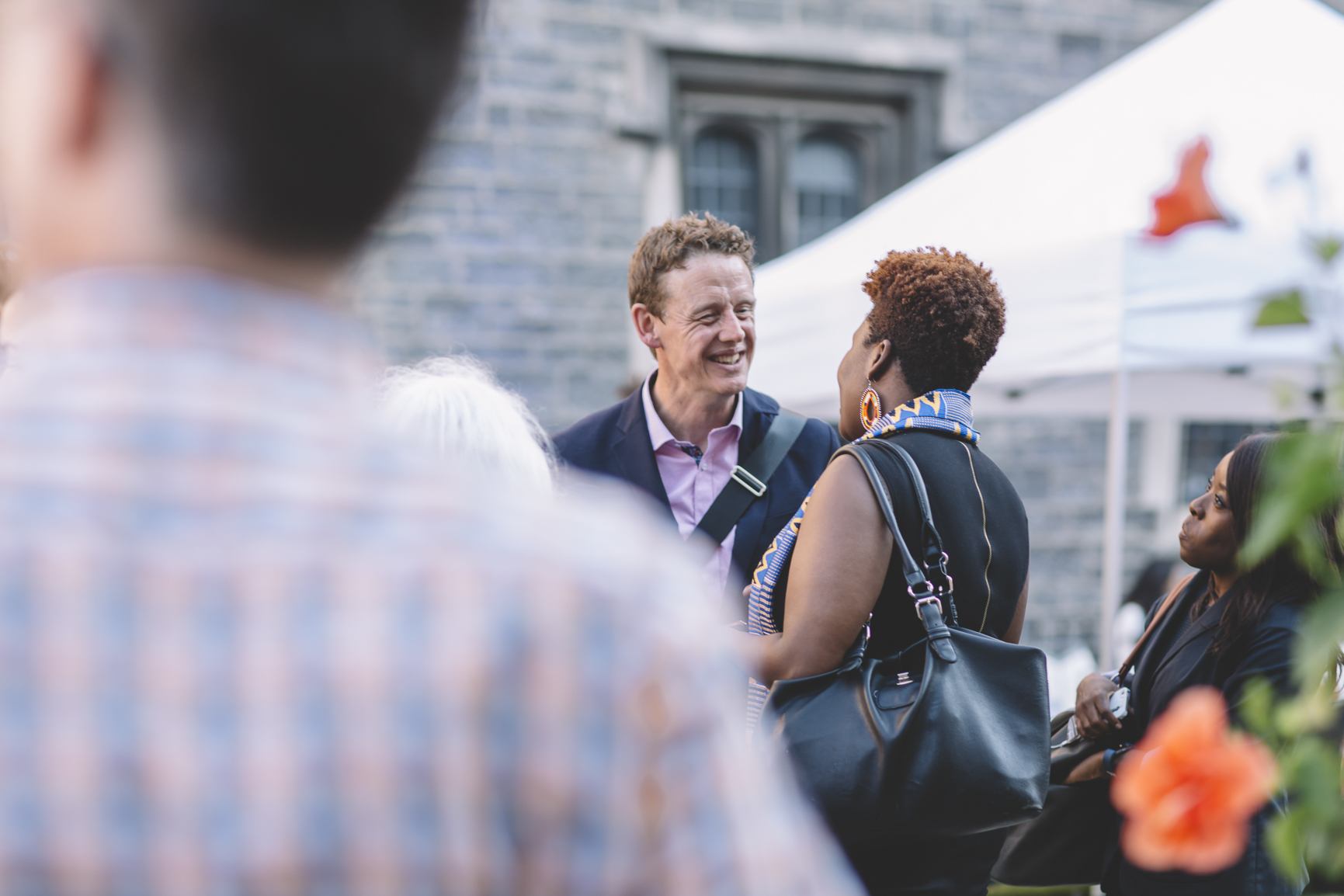